SYMplus™ provides a list of around 50 Postprocessors. In reality, you will hardly ever need all of them. Mostly you work with one or a few. So selecting the right postprocessor can prove to be a nuisance with such a large list. Here is a tip that can help you organise those Postprocessors efficiently: Create a second folder for postprocessor parameter sets, and copy the postprocessors you currently need into this folder. That’s it.

Click here to read the full version of the Practical Tip >

SYMplus™ Update 63 is now available to all customers with plusCARE™ and includes new features as well as great improvements.

Scale the font size in the editor of the simulators to 200% by default (e.g. for the beamer image of the teacher’s computer)

When creating PAL gap-filling tasks, store individual instructions for each gap in the text

Receive the new simulators for the SINUMERIK 808D control system

The exchange of revolver stations and individual allowance presettings for roughing, facing and grooving in turning operation was never so easy

In addition, many detailed improvements in the simulators for PAL2020, SIEMENS 810D/840D and HEIDENHAIN allow for more effective work. The use of mobile licenses and the sources for the creation of individual macro work steps (by customer order) have also been improved. Other sample programs have been revised according to PAL2020 (for new installation as part of the user data).

Lastly, we want to pause and look back at the past year.

It was great to see that many events and meetings took place this year. It started with the BETT UK education fair in London in March and ended with the BZI Remscheid open day last month.

The fact that face-to-face meetings were more feasible again than in the past two years was also evident at the KELLER.Academy: close to 40 guests came to the Academy courses this year (in comparison: there were less than twenty in 2021). In addition, the KELLER.Academy celebrated its fifth anniversary and held (virtual) training courses in Pakistan and Mexico, both of which are far away. In September, we published the new “SYMplus™ license via the Internet”, with which you now only need one KELLER ID to let several users work with SYMplus™. And in October, a new edition of the workbooks was also published.

Look out for more new improvements next year!

Missed new developments? Check out our website at KELLER.News for all the important information including newsletters, announcements and more.
KELLER.News >

The KELLER.Software team wishes you a pleasant Advent season and relaxing holidays.

New on YouTube: With the PAL2020 reform, some commands in the PAL encoding have been changed. As a result, programs written according to PAL2008 or PAL 2012 no longer run and lead to error messages. With this practical tip, you can easily rewrite your programs.
Watch now on YouTube >

To subscribe to our monthly newsletter, please use the form below. Thank you.

Do you have any questions?

Our experts are at your disposal. We look forward to your inquiry! 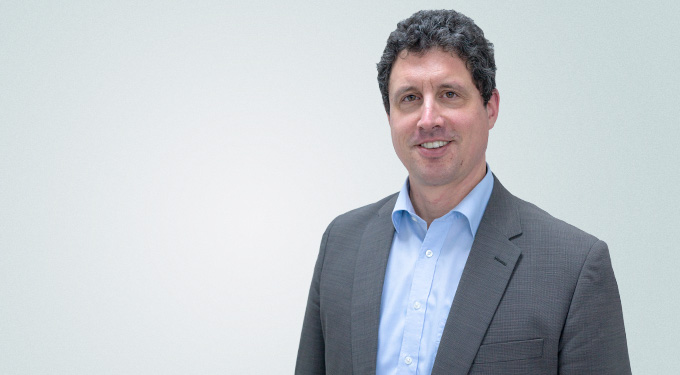 Happy New Year, or as it is called in Chinese: Xīn nián kuài lè (新年快乐). The 15-day Chinese New Year begins today, and it is the Year of the Rabbit. The Rabbit zodiac sign promises to bring…

Oh, there was snow chaos in Wuppertal yesterday morning. Hopefully, you all arrived safely? Or did you just switch to homeoffice like we did? A colleague who did make it to the company took this photo…